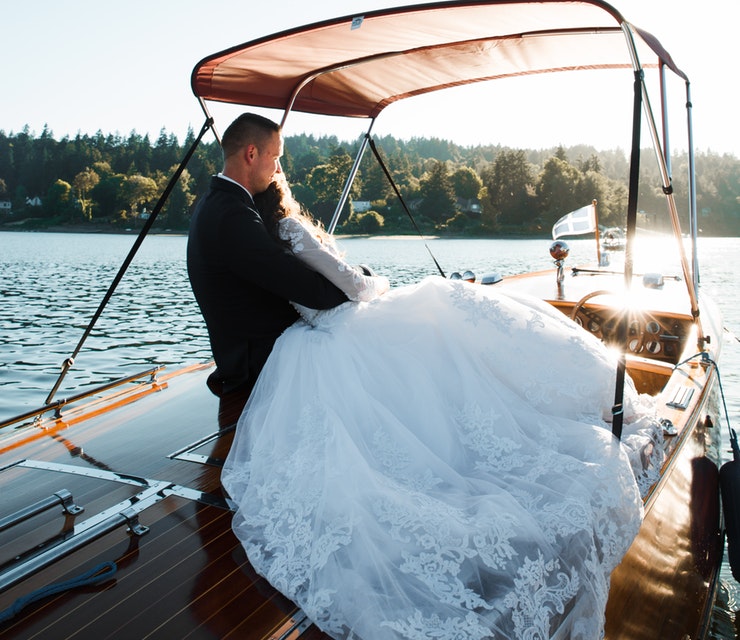 When it comes to Goa, people often consider it synonymous to being carefree fun and frolic. While Goans do live up their lives in a very coastal upbringing, something only Goans can, the community has its very own traditions and customs especially when it comes to marriage ceremonies.

While bangles may often be considered a more North India affair, bangles have a very strong influence in the traditional Goan customs. Goan bride to be is made to wear some of the best custom made glass bangles made exclusively for her before her wedding. Both the Hindus as well as the Christian communities celebrate the bangle ceremony known as Chuddo in the local language.

Coconut milk cleansing for the couple

Anointing both the bride to be and the groom to be is a customary tradition followed across Goa. Friends, relatives, and neighbors all take turns in Anointing the soon to be married bride and groom. Coconut milk is used as the anointing liquid believed to wash away the life of being single and ready to enter life as a married couple. The ceremony is filled with fun, music and laughter abut continues to hold its traditions with the breaking of eggs of the couples forehead as a good luck charm.

Bhuim Jevon- Meals for the poor

Goans as a mark of respect for the elders who are no longer living have a dedicated ceremony for their appeasement. A meal ceremony known as the Bhuim Jevon is undertaken where meals offered for the poor and needy. The idea is to seek blessings of the couple from the poor as well as from their deceased relatives and friends.

Oopsun- The official farewell to the bride

Post the wedding ceremony, the father of the bride invites the newly married couple to their home. The bride traditionally wears a red colored dress or sari known as ‘Saddo’ signifying her new beginning in life.

Conclusion: The Goan society has its own set of customs and traditions which are both unique and insightful. These wedding traditions add up the spice in a regular Goan marriage making it unique from any other part of India or the globe.

Debashree Baruah is a blogger who seeks to find knowledge at any place she is nested in. An ardent traveler and music lover, she has a keen interest in serving useful information about people, places and things around the world. When she’s not travelling, she’s jotting down points for her new travel blog while listening to some jazz songs. Her main motive is to offer valuable insights by including key points so that it is helpful for her readers. View all posts by Debashree